Here are some of the frequently asked questions about potential claims. Please contact us to speak with one of our experienced attorneys. 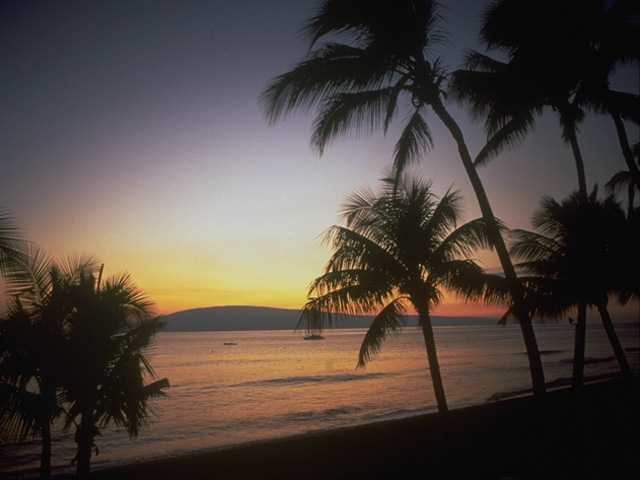 Click to read the latest announcements and proclamations on the Hawaii Kilauea Volcanic Eruption and Earthquakes. 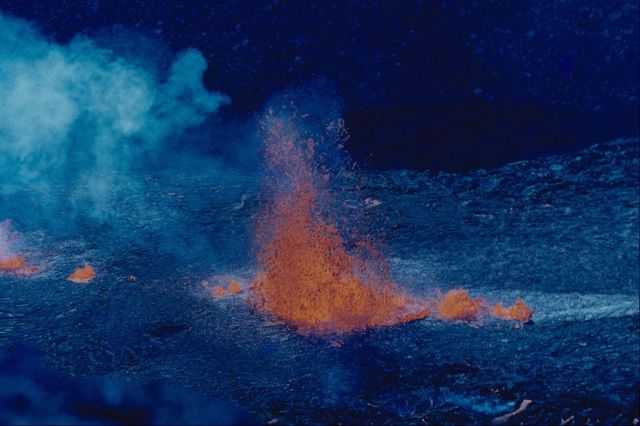 Our experienced attorneys are reviewing all claims related to the Hawaii Kilauea Volcanic Eruption And Earthquakes. Please contact us for a free consultation.

We will be hosting a free home owners event to address legal issues associated with the Kilauea volcanic eruption. Local attorney Jeff Foster and associated attorneys will conduct an informal question and answer session in the Palm Room at the Grand Naniloa Doubletree Hotel  on July 31, 2018 from 12:00 PM until 4:00PM.  Individual appointments are available all week.

The largest underwriter in the world, Lloyd’s of London, underwrote hundreds of homeowner’s insurance policies for people living in and around the Kilauea volcano.

After collecting millions of dollars in premiums, Lloyd’s has failed to honor claims filed by the people who have lost everything due to this natural disaster for which they purchased coverage.

Experienced attorneys will answer questions and be available for individual discussions.

We hope to see you there.
Mahalo,
Jeffrey Foster
Foster Law Offices, LLLC

A Big Island couple has sued their insurer for failing to pay for lava damage to their Leilani Estates home.

Philip and Lunel Haysmer’s home burned down in early May when lava first entered into the Puna subdivision. According to their suit, the insurer, a syndication group led by Lloyd’s of London, has failed to honor their damage claims.

Their lawyer said it’s the first of several lawsuits to be filed against the same company.

Twenty-four hours after a lawsuit for deceptive practice was filed in Hilo against Lloyd’s of London, the insurance company dispatched a claim denial via fax from an adjuster in Little Rock, Arkansas.

“Lloyd’s of London broke the law by issuing insurance policies in Hawai‘i, where they were not licensed, and reaped millions of dollars in premiums from unsuspecting homeowners who have lost everything,” said Jeffrey Foster, an attorney representing Philip Haysmer and Lanell “Lunel” Haysmer, an elderly couple who lost their home due to fire in the aftermath of the Kīlauea Volcano eruption in May.

The eruption at Kilauea has been disrupting life in Puna for almost 3 months. At present, over 700 homes have been destroyed. Many more have been abandoned due to unsafe conditions and lack of access.

Some residents have been receiving payouts from their homeowners insurance to cover the damage. But others are not so lucky. One Big Island couple is suing their insurer over the company’s lack of response.

The Leilani Estates home of Phillip and Lanell Haysmer was destroyed by fire in mid-May. The property was covered through Lloyd’s of London – the world’s largest insurer. But 2 months later, the couple still has not received a payout on their claim. This week the Haysmer’s filed suit against Lloyd’s alleging a breach of contract. Kealakekua lawyer Jeffrey Foster is representing the couple.

HILO, HAWAII—After the catastrophic eruption of the Kilauea Volcano and an ensuing forest fire that devoured homes in the Puna area of Hawaii, Lloyd’s of London failed to honor local homeowners’ certificates of insurance, according to a lawsuit filed in Hawaii State court today.

“As one of the few home insurance providers in the Puna area near the Kilauea Volcano, Lloyd’s of London, their underwriters, their agents, their adjusters, and affiliates have utterly failed to honor commitments and assist homeowners.  Lloyds has failed to pay even basic living expenses promised in their policies in the aftermath,” said Jeff Foster, an attorney representing homeowners allegedly ignored by Lloyd’s.

The lawsuit lays out in graphic detail the negligent treatment of  two senior citizens in failing health who were victims of Lloyd’s alleged deceptive practices.  Philip J. Haysmer, 77, and his wife Lanell D. Haysmer, 70,  are now living out of a neighbor’s garage and have yet to receive even the emergency living expenses promised to them by Lloyd’s in exchange for their years of premiums.

The day before the eruption, Lanell Haysmer suffered a stroke resulting in a coma. While attending to his wife at Hilo Memorial Hospital, Philip Haysmer learned his home and all of their possessions had been destroyed by fire.  With the exception of a water tank, the Haysmer’s home and all its contents, including their vehicle, were completely destroyed by the fire.

The Haysmers filed a claim with their home insurance agent on May 23, 2018 and, as of the filing of their lawsuit, have received very little information and none of the benefits they paid for when they purchased the policy that was supposed to protect them and their home.

An email to the Haysmers from their Lloyd’s  adjuster acknowledged the negligence, declaring, “I have heard from 3 others with the same policy as yours and all 3 have informed me they have yet to receive any denial letter, that tells me something is going on at Lloyd’s ….”

Foster added “Lloyd’s London has done nothing in over two months to help these displaced homeowners. Filing our action today, we hope, will bring Lloyd’s foot-dragging to an end.”

Within days of the event, Geico adjuster Mr. Victor Heung, contacted the Haysmer, traveled to Pahoa and presented them with a total loss check for the Philip’s burned pickup truck; money they desperately needed to buy clothes and other essentials.

Click to view the Complaint:      Haysmer- Filed Complaint and Summons (1)

Our experienced attorneys are reviewing all claims related to the Hawaii Kilauea Volcanic Eruption And Earthquake. Please contact us for a free consultation.